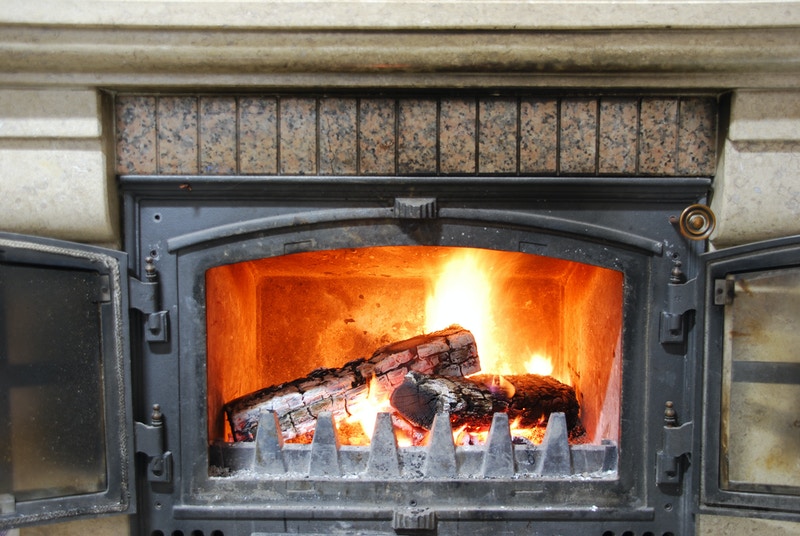 When we think about home learning, we usually consider it a modern phenomenon. We probably think of online lectures and studying via computer, and that is one form of home learning. In fact, about 32% of students in higher education will now take at least one course online. It’s a convenient way to balance studies with work, and almost 70% of students working online say that maintaining a healthy work, family, and social balance is a critical reason for their choice to take courses online. But home learning is actually nothing new. Read on to learn about the history of home learning.

Caleb Phillips was a teacher in Boston, and in the year 1728 it occurred to him that it might be both lucrative and helpful to offer shorthand lessons through mail correspondance. His idea was taken up by others, and by 1800 there were many such learn-by-mail courses available throughout America. The rise and reliability of the U.S. Postal Service had a lot to do with it.

The First Distance Learning Facility: University of the Cape of Good Hope

Pennsylvania State College stared broadcasting courses in 1922: by radio. By 1925 the State University of Iowa was offering credit for radio broadcast courses.

ARPNET had just been founded in 1969. ARPNET was the forerunner of the Internet, and many people saw the vast potential it had for changing everything from business, to learning, to war. One of those people was a philosopher from Vienna, Austria. Ivan Illich wrote a book entitled Deschooling Society . In it, he advocated for computer-based learning.

The school began in 1976 and had only eight students. In 1994, the university went public and had more than 100,000 students in the first five years. Although it would be plagued by lawsuits and controversies, it was a taste of things to come as everyone worked out the kinks of home learning.

The first fully online Ph.D. program was offered in communications by Regent University in Virginia Beach, VA in the year 1995.

Home learning has come an incredibly long way since that teacher in Boston had the idea to offer correspondence courses by mail. In 2003, a full 16% of undergraduates in America had been enrolled in at least one educational course offered through distance learning, and by 2009 53% of high school students were enrolled in distance education. By 2013, 60% of America’s private colleges and universities were offering some online classes. It’s now possible and feasible to do online history courses, home study courses, and attend lectures without ever leaving home. Home learning offers flexibility and possibilities to more people at better prices than ever before, and will certainly continue to do so in the future.